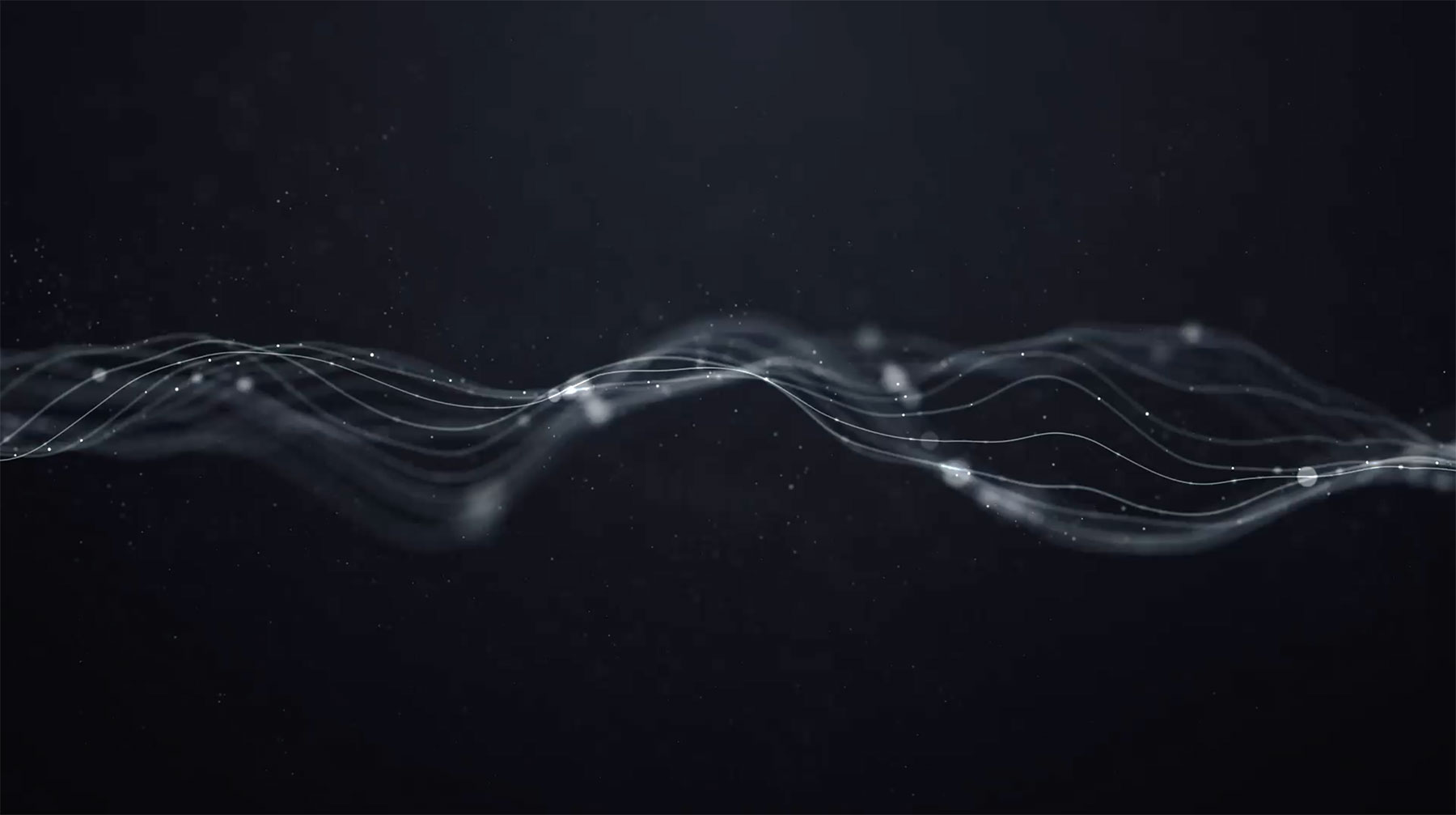 The “Winds of Change” are the long term trends and transitions gradually changing the world in which we live. They reflect the inevitable march of progress as the world evolves and society adapts and can be overlooked or forgotten when unpredictable events take centre stage – as we are witnessing with COVID 19.

It is particularly relevant to focus on these trends and transitions in times of uncertainty as they provide clarity around capital allocation and often drive the best investment opportunities. 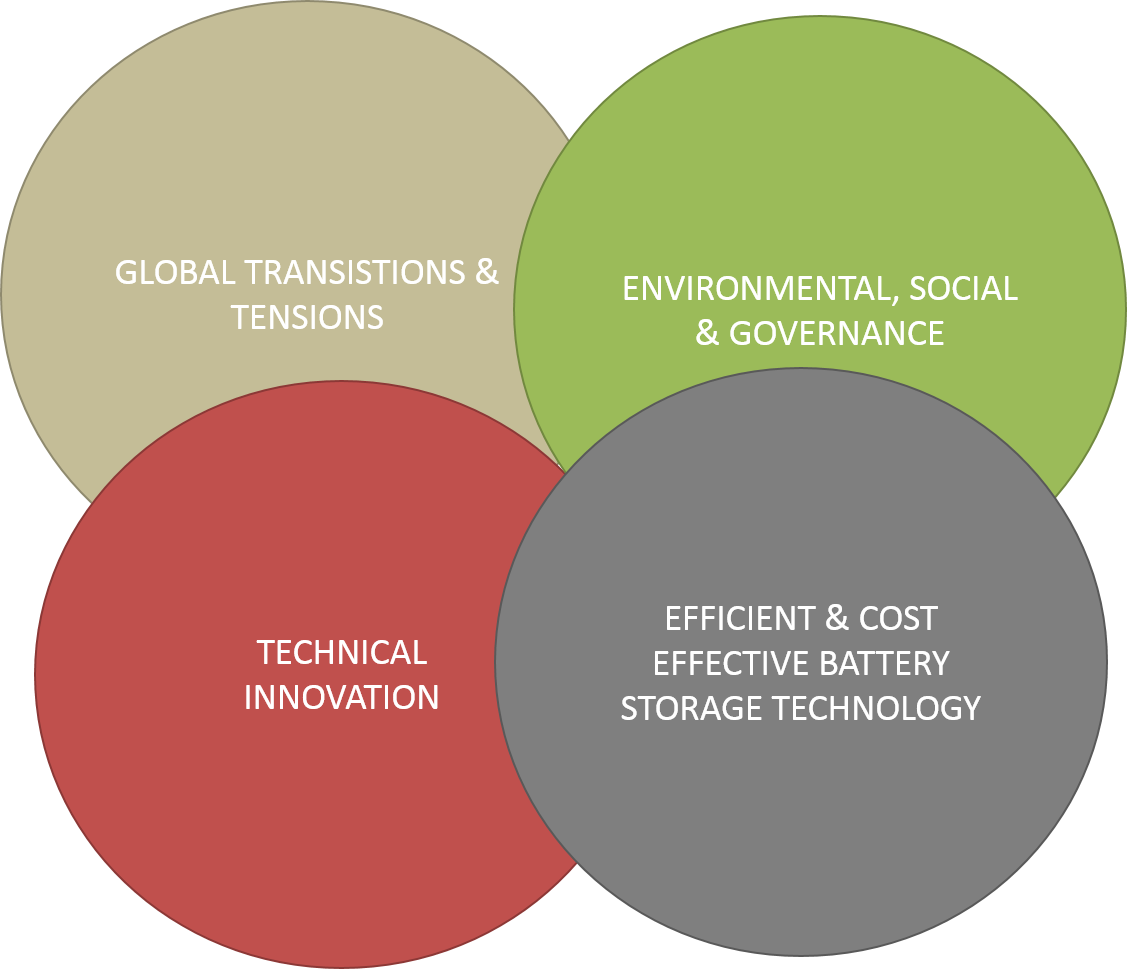 We believe there are four fundamental “winds of change” that will be key drivers of resource sector performance over the next decade:

1. Global transitions and tensions which includes the implications of continued demand for resources from a growing global population; urbanisation; the emergence of China as the largest global economy; the growing wealth gap; religious and cultural tensions; globalisation tensions and tensions between economic systems.

We expect that the tensions between China and the USA and more recently Australia will continue and have significant global implications. Australia is particularly vulnerable, walking the tightrope between its major customer and a critical geopolitical alliance.

China is the biggest buyer of our iron ore, a large consumer of our coal and the single largest buyer of global commodities on the planet. Like it or not, being an economy highly reliant on the export of commodities, we have a strong reliance on China and how we manage this relationship will be critical to our economic prosperity.

2. The introduction of efficient and cost effective battery storage technology will be the catalyst for the electrification of the global transport sector and the further escalation in renewable energy market share in power production.

When the economics of battery technology “stacks up” then the transition to electric vehicles will be rapid. The upfront cost and concerns over range and infrastructure have limited the market penetration of electric vehicles in most countries. We believe this is about to change.

Tesla is leading the market with its battery technology and come mid September they will provide an update on their new battery packs. Speculation is that a new 1 million mile battery will be unveiled alleviating range concerns, that a rapid ramp up of battery production will be announced and that the battery pack cost per vehicle will come down to a level that brings the cost of electric vehicles into line with internal combustion engines.

Further, as the global economy commits to economic stimulus, the roll out of EV infrastructure is likely to be accelerated given its environmental credentials and political popularity.  This trend will be driven by China the European Union and the UK.

3. Environmental, Social and Governance trends which include the move away from fossil fuels, the advancement of renewable fuel sources; increased community engagement and greater corporate social responsibility.

The momentum against fossil fuels is only going to accelerate. Thermal coal companies already have a discounted valuation in the market with a number of investment groups removing companies from their investment universe, and new thermal coal projects in first world countries finding it increasingly difficult to secure funding.

The discussion around what is legal and what is morally and ethically correct will gather momentum, with Rio Tinto’s decision to destroy the 46,000 year old Juukan gorge rock shelters a timely example.

The Australian resource sector will be an important cog in the battery storage supply chain, by responsibly providing commodities such as lithium, cobalt, nickel, graphite and rare earths to meet the growing demand.

Australian resource companies are often at the forefront of technological innovation – it supports their social license to operate by potentially reducing their environmental footprint and enhancing mine site safety,  whilst also providing scope to lower operating costs – critical in a commodity business.

Successful high conviction investing in the resource sector requires positioning to cater for these fundamental drivers of change.

Argonaut are resource sector specialists. We have recently launched The Argonaut Natural Resources Fund, a high conviction investor in the Australian resources sector.

Our investment process can be described as “top down meets bottom up” in that we seek to identify favoured commodities and then select the best quality and best value companies exposed to that commodity.

The portfolio will often consist of a mix of those commodities and companies that are currently in favour, and those that are out of favour and represent counter-cyclical investment opportunities. We adopt a three year investment horizon and recognise that being a patient investor is an important discipline in resource sector investing.

Our favoured commodity exposures are as follows:

Argonaut Funds Management is a high conviction investor in the Australian resources sector. It is based in the tier one mining jurisdiction of Western Australia and operates two resource focused funds.